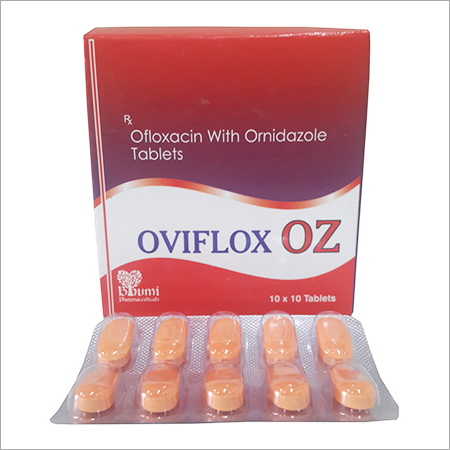 Ofloxacin + Ornidazole, is a combined preparation of antibiotics, which is prescribed for the treatment of , diarrhoea, pelvic inflammatory disease, dysentery, peritonitis and gingivitis.

Ornidazole cut down the nitro grouping to more reactive amine radicals, which interrupt with the placement of microbial DNA. The act of Ornidazole effects in loss of helical makeup and breakdown of DNA.

Ofloxacin suppresses the arrangement of bacterial DNA gyrase and is effective against Mycobacterium species including M. tuberculosis, M. leprae and Chlamydia trachomatis.

Ofloxacin + Ornidazole is advised for the patients who are suffering with neurological disorders, suspected CNS disorders, hepatic disorders, blood dyscrasias.

Avoid the intake of alcohol during this medication.

The dosage and continuance should be as recommended by a physician

Ofloxacin + Ornidazole can be used before or after food ingestion.

USFDA pregnancy category C. May be or may not be noxious to an unborn baby. Confer with your doctor if you are in gestation period or is planning to have a baby during the treatment.

The dosage and continuance should be as recommended by a physician. 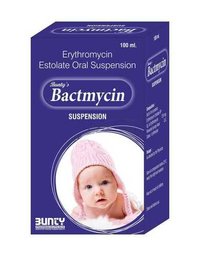 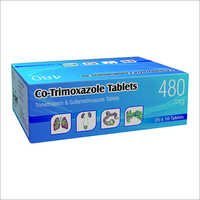 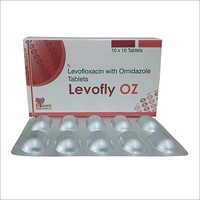 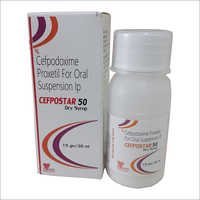 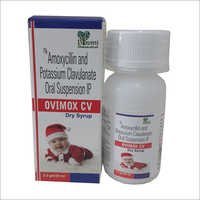 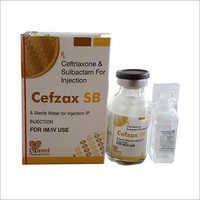